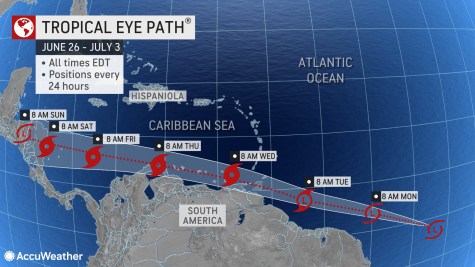 Southern Atlantic may churn out next named tropical system

AccuWeather meteorologists were growing increasingly confident on Sunday that a new tropical system would form in the farthest southern reaches of the Atlantic basin during the final days of June. 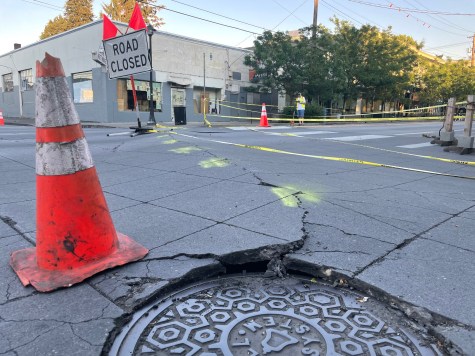 Why was last year’s record Northwest heat wave so bad?

Last June, the heat wave to end all heat waves struck the Pacific Northwest and didn't just break records -- it broke the roads and power lines. Scientists say climate change could’ve had a hand in it. 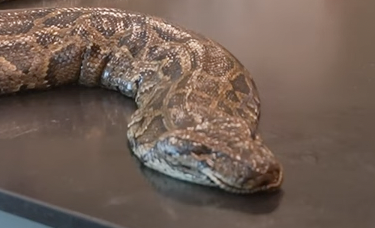 The astonishing discovery was made when biologists heard a rustle in nearby brush. Yet, perhaps most intriguing was what this creature, the size of a shipping container, last ate before meeting its own demise. 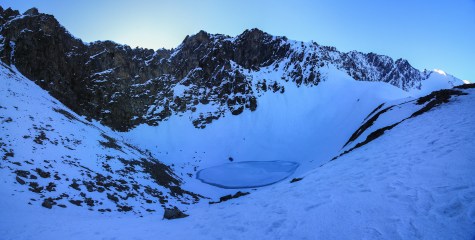 Mystery at 'Skeleton Lake' continues to puzzle and enthrall

It captured the world's attention 80 years ago and is one of the world's longest-running cold cases. Weather has affected the investigation -- but did it also play a role in what happened there? 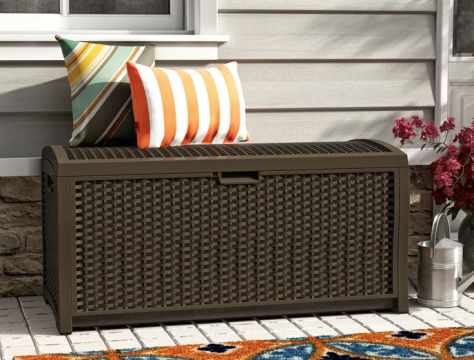 Deck boxes are the ultimate outdoor storage for your backyard

No shed or no garage? No problem -- these boxes provide plenty of storage and they even look like outdoor furniture. Better yet, each one on our list is weather resistant. 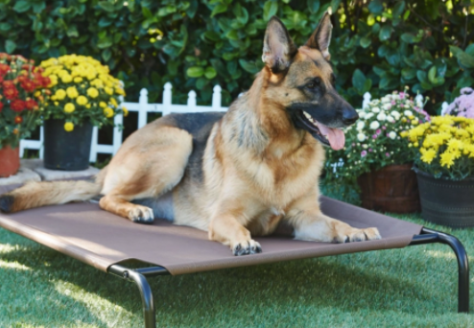 How to keep your pup cool in the tough summer heat

The summer heat arrived well before summer officially did in many places this year. These types of temperatures can be uncomfortable and even dangerous for your dog.